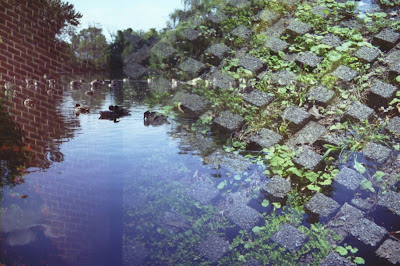 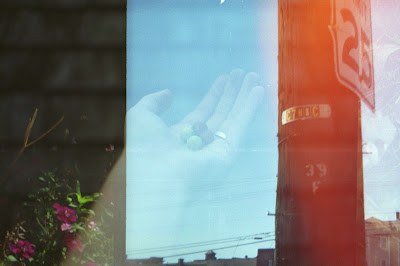 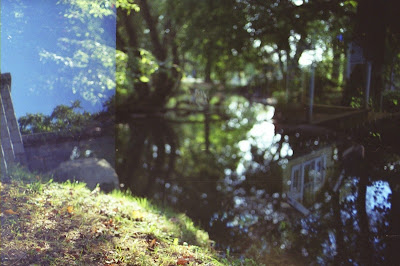 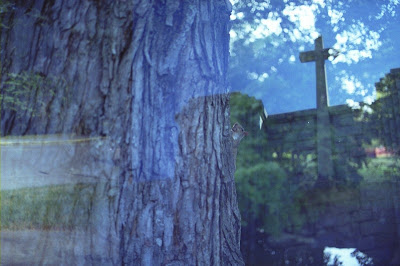 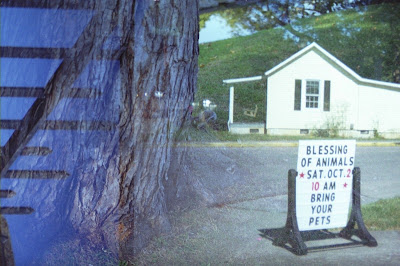 a few months ago, i saw double exposures: a diy project that brings friends together with photos from photojojo. the basic idea is that you run a roll of film through your camera, wind it back so the tab is still out of the film canister, then hand it off for a friend so they can re-use the same roll of film. the photos on this post are from my film swap with karly, the current president of the photography club that i started at virginia tech a couple years ago [karly's flickr/tumblr]. i also sent a roll of film off to a girl in new york who sadly never got back to me or showed me the photos. i don't know if something happened to the film or what the deal is, but she won't answer my e-mails or multiple messages that i have left on her two photo blogs so that has kind of ruined film swaps with strangers for me.

my next plan is to film swap with myself. i want to run a roll of film partially through my accoutrements pop cam 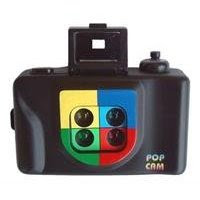 then partially through my holga 135 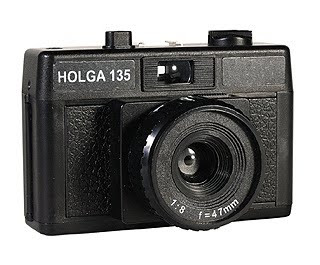 and then put the whole roll through my canon elan iie 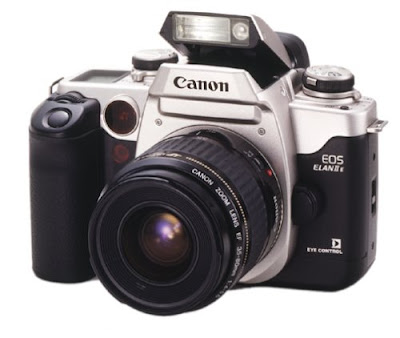 who knows what kind of madness i would end up with! i will be sure to share the results when i get them back, but i have another roll that i am working on using up right now, but with a sick baby and being a bit under the weather myself over the past couple of weeks i haven't had much of a chance to get out and take any photos, not even on my favorite holiday - halloween.

there is a whole group on flickr dedicated to film swap... appropriately titled FILM SWAP. if you choose to try film swap, i suggest you swap with someone you know in real life or well from the internet. my pairing was random and she was lame. i heard many other people complain that they never heard back from their random pairing through photojojo as well.

“Love is not love which alters when it alteration finds.”
— William Shakespeare 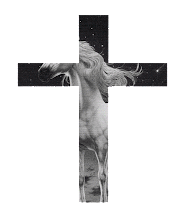 want to be featured on penny-laine?

if you would like to have your photography featured on penny laine, fill out this survey!

some of these photos were taken by me. most were not. images link back to the content source. if you find an image on here that is not credited, please let me know who to credit it to. if your image is featured on this blog and you would like it removed, please leave a comment on the page and i will contact you when it has been removed.